Kendall Park, NJ, Sunday, March 10, 2018—The New Jersey chapter of theVishwa Hindu Parishad of America (VHPA) held a “Maha Shivratri Puja” on March 10 that was greeted with an overwhelming response by the community. It was held at the Bharat Sevashram Sangha Temple in Kendall Park, NJ, from 3 – 7 PM, and nearly 150 people took part. It was open to all community members and completely free for everyone.

What sets this event apart in the community’s eyes is the child-centric focus of the puja. Almost every family brought their kids to the event, and the youthful energy brought the mandir to life! Directed by the Smt. Tejal Shah, the kids were engaged in performing Rudra Abhishek. The literal and symbolic meaning of every step of the ritual was explained by Tejal Shah Ji, and under their parents’ guidance, the children took the lead in performing the puja. The puja was followed by Aarti and homecooked Prasad made lovingly by the VHPA volunteer team.

The full puja thali, including all puja samigri (paraphernalia like puja supari, panchamrita, and naivedaya), was provided to each family free of cost. In the 3-hour puja, Shivalingas were first offered a seat of flowers, than fragrant water, followed by a bath of milk and panchamarita, among many other offerings. Shivalingas, as well as small murtis of Ganeshji, were brought especially from India. In fact, the number of attendees was almost double the number that came last year, and after giving everyone a thali, VHPA volunteers found that even the surplus items they had kept were running out!

The event was a smashing success. All families really enjoyed the experience, and the little ones were attentive and observant throughout the program. Everyone enjoyed the delicious prasad that was offered after the Aarti as well. Participants were eager to come back next year. Many were also planning to attend VHPA’s Hindu Heritage Day program, a summer celebration of Hindu culture with an expected 2,000 people from all over New Jersey partaking in the festivities.

“VHPA wants to provide today’s youth with the opportunity to connect with their heritage and feel proud of the rich history and culture of India. Offering this program free of cost to the community is just a small way in which we hope to bring pride to the vibrant Hindu community in New Jersey. Also, we have the chance to invite other members outside of the Hindu community for a fun and meaningful experience. Truly, the event surpassed everyone’s highest expectations and we could not be happier with the results.” says Brahm Sharma, President of the NJ Chapter.

Arun Joshi, Secretary of the NJ Chapter, adds, “The Maha Shivratri Puja only grows more and more popular every year—this year, we had twice the number of families as last year!”.  In the future, the organizers of this event look forward to expanding the event to involve even more youth and community members.

“This program is a sincere labor of love and one of the ways VHPA hopes to give back to the wider community. We are thrilled by the enthusiastic support of our events,” says Jai Bansal, Treasurer of the NJ Chapter.

VHPA is an independent 501(c)(3) nonprofit and volunteer-based charitable organization, founded to address the needs of the Hindu society and support humanitarian causes worldwide. For more information, please contact NJ Media Coordinator Rohan Sharma at (609)-937-3034 or at rohanwcb@gmail.com.

comments from one parent…

Thank you all for the excellent event. I feel kids can learn a lot and understand our culture with these events. The Priest was very nice  and explained the importance of puja to kids , the encouragement was excellent. Events for kids is valuable. The center was very impressive with all the god murtis…(Pallavi).

listen to what many participants had to say about the event 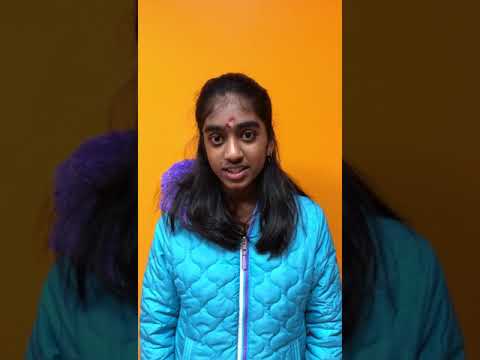 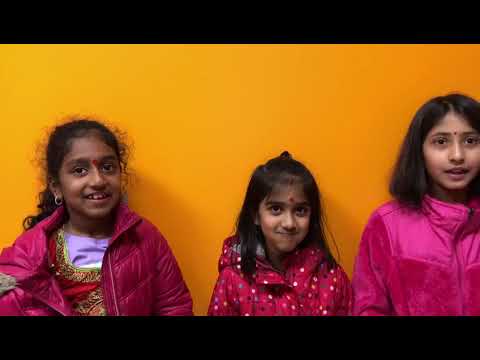 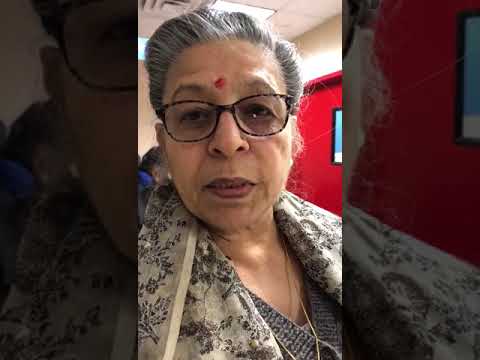 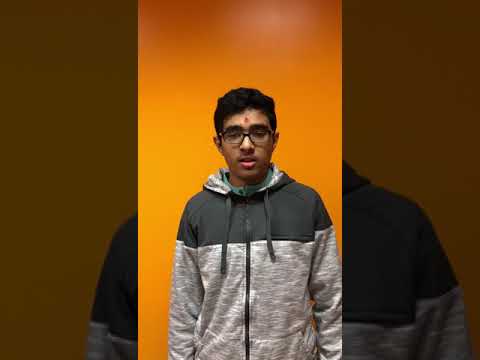 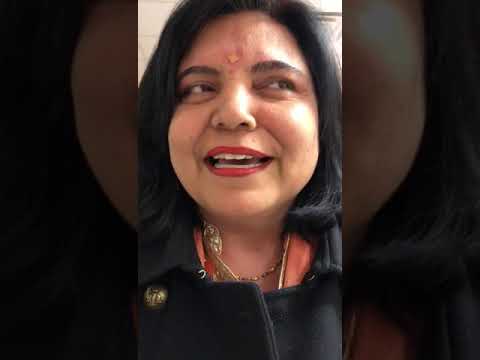